A big thank you to Michael Sneed at Chicago Sun-Times for mentioning our referendum to term limit Rahm Emanuel today! To help us term limit Rahm, visit williamjkelly.org and download the petition, thank you!

Conservative firebrand William J. Kelly is giving former Gov. Pat Quinn a full hour every day on his 1590 WCGO radio show this week to promote the "Take Charge Chicago" referendum, which could term limit Mayor Rahm Emanuel who is seeking his third term in office.

Translation: Kelly is taking a page from WGN legend Wally Phillips who gave Quinn's first referendum a boost by having him on his radio show 12 ties, thereby gathering 635,158 signatures that year to place it on the ballot. 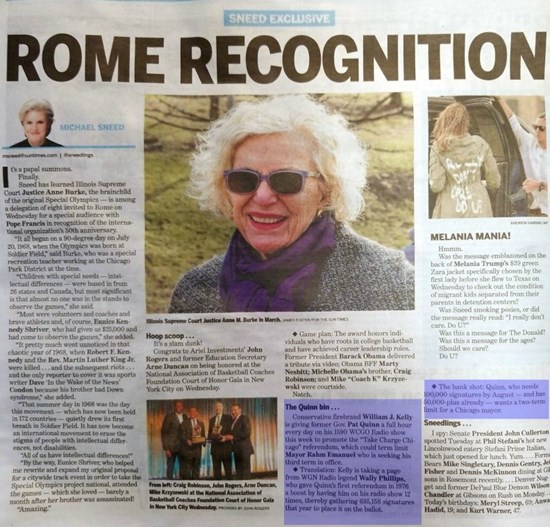