“If billionaire Lucas needs a storage unit for his junk, he should pay for it,”Kelly says

Chicago - The following is the statement of William J. Kelly for Chicago in response to Mayor Emanuel’s planned theft of Chicago public lakefront land for the George Lucas Museum of Narrative Art. Lucas will be paying $1 for the land:

“George Lucas and Mellody Hobson are just the most recent examples of Rahm choosing his billionaire friends over real Chicago people.  Real Chicago people don’t get lakefront public property to promote their businesses. If George Lucas needs a storage unit for his junk he should have to pay for it just like everyone else.  Even worse, it is outrageous for Rahm to compare this Hollywood gift shop to great Chicago cultural institutions like Shedd Aquarium, the Field Museum, and the Adler Planetarium. That’s more proof Rahm doesn’t understand or care about real Chicago. I stand with real Chicagoans, the Friends of the Park, Chicago Bears fans, and all the residents Rahm Emanuel chose to ignore in this proposal.” 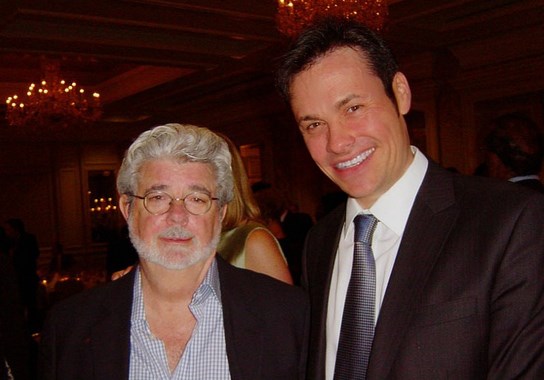