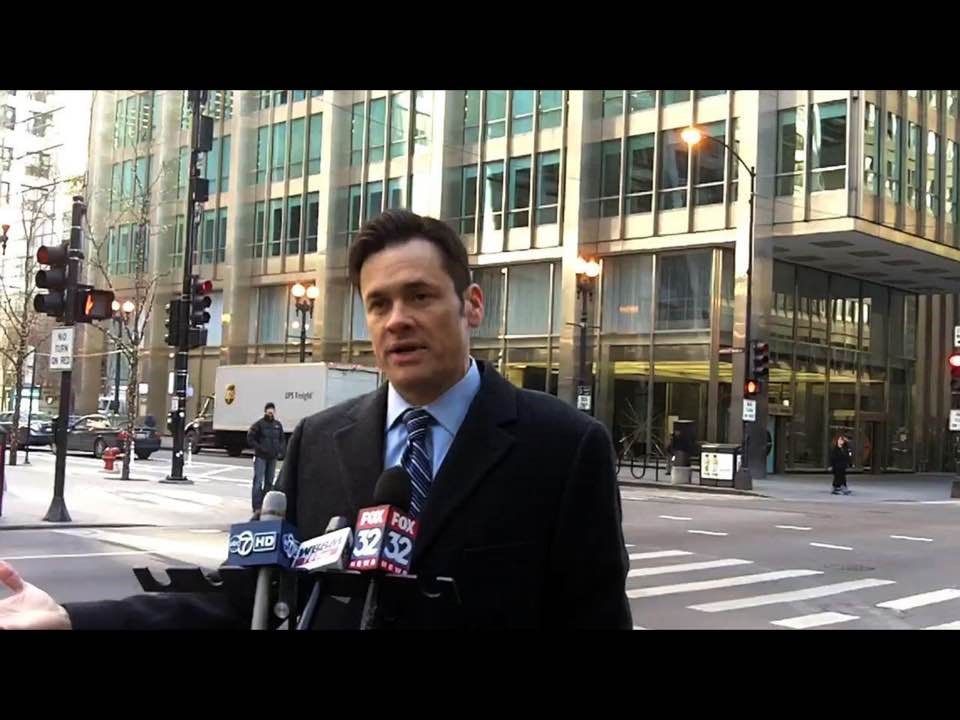 "As a lifelong Illinois Republican, I cannot believe the complete lack of effort our Illinois GOP leaders put into the 2020 campaign, the total betrayal of President Trump and the total surrender to the tyrant, Gov. J.B. Pritzker That is why I am announcing that I want the opportunity to rebuild the Illinois GOP as its party chairman. If you think that I am the right kind of person to challenge Gov. Pritzker and Mayor Lightfoot's abuse of power, please contact your local Republican leaders and ask them to support me for the chairmanship."

As an outspoken Republican activist, Kelly says the grassroots conservative base, which supports President Trump, doesn't trust the Illinois GOP establishment after its failure with liberal Gov. Bruce Rauner and the 2020 elections. "I will help restore trust in the Illinois GOP with the party's base that we need to win the critical elections against Governor Pritzker and the Democrat slate statewide in 2022," Kelly says.