Kelly: Ask Rauner about his taxpayer grants to Planned Parenthood 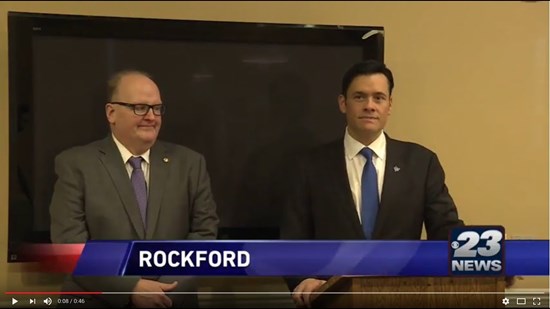 In 2015,  Bruce Rauner gave his Planned Parenthood friends $3.6 million in taxpayer grants and these conservatives said not one word. This was during the budget impasse. It gets worse. In 2016. Rauner signed a bill forcing doctors and crisis pregnancy centers to promote abortion. Again, these conservative leaders - Ives, included  - was still happily riding the Rauner gravy train. Her campaign is run by the very people who have profited from Rauner the most. You should be asking why.

For background, read My 2016 column at American Spectator.